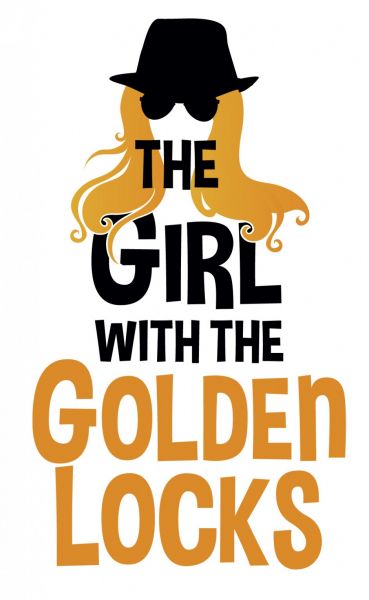 Enter the world of fairy-tale espionage and intrigue, where top-level spies take on the kingdom’s worst criminal masterminds. Agent Gold is the girl with the golden locks and the top agent at the FBI, that is, the Fairytale Bureau of Intelligence. Her partners are a pair of sisters — Rose Red, who is known as Agent Red, and rookie agent Snow White. With a little help from Agent Wolf, who serves as her “mole,” Agent Gold takes on the biggest mission of her life. She must save the kingdom from public enemy number one, the Three Bears, who have recently acquired a C.O.W. from a boy named Jack and plan to destroy the entire kingdom with it! Facing dwarves and witches, porridge and magic beans, giants and double-agents, Agent Gold and her crack team will have their work cut out for them as they race to stay one step ahead of the bears to save the kingdom. - Brian D. Taylor Plays 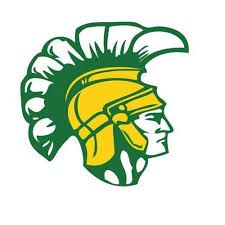 Shows are March 9th & 10th at 7 p.m. with an additional performance March 10th at 2 p.m. at the Alexander Auditorium.

The ticket prices are: