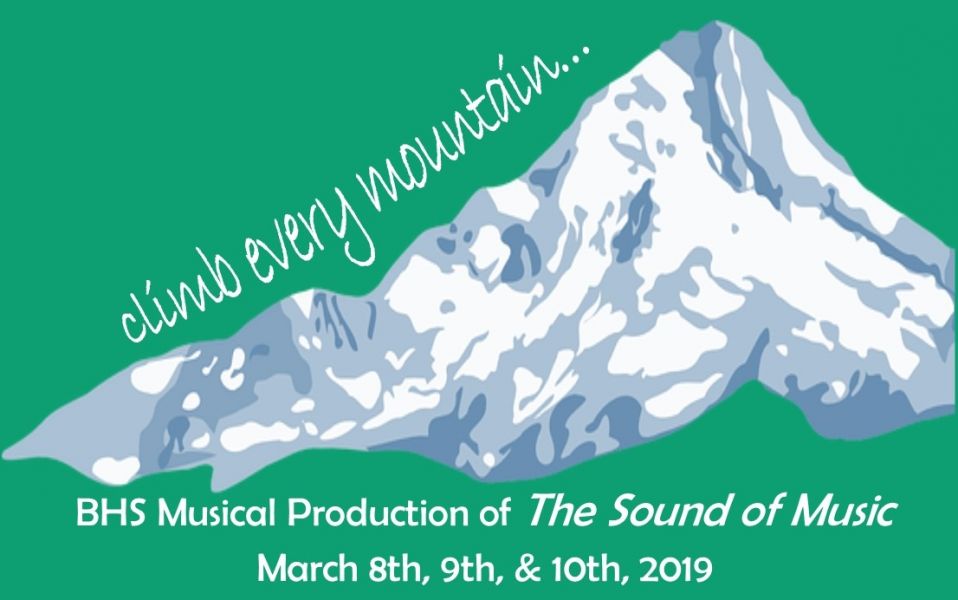 The Sound of Music (March 10th)

In case you're unfamiliar with The Sound of Music, please read below. Also, HOW DO YOU NOT YET KNOW ABOUT THE SOUND OF MUSIC???

The Sound of Music is a musical with music by Richard Rodgers, lyrics by Oscar Hammerstein II and a book by Howard Lindsay and Russel Crouse. It is based on the memoir of Maria von Trapp, The Story of the Trapp Family Singers.

Set in Austria on the eve of the Anschluss in 1938, the musical tells the story of Maria, who takes a job as governess to a large family while she decides whether to become a nun. She falls in love with the children, and eventually their widowed father, Captain von Trapp. He is ordered to accept a commission in the German navy, but he opposes the Nazis. He and Maria decide on a plan to flee Austria with the children.

Many songs from the musical have become standards, such as "Edelweiss", "My Favorite Things", "Climb Ev'ry Mountain", "Do-Re-Mi", and the title song "The Sound of Music".

Share This Event!
When and Where
Batavia High School
260 State Street
Batavia, NY 14020

The Sound of Music (March 10th)